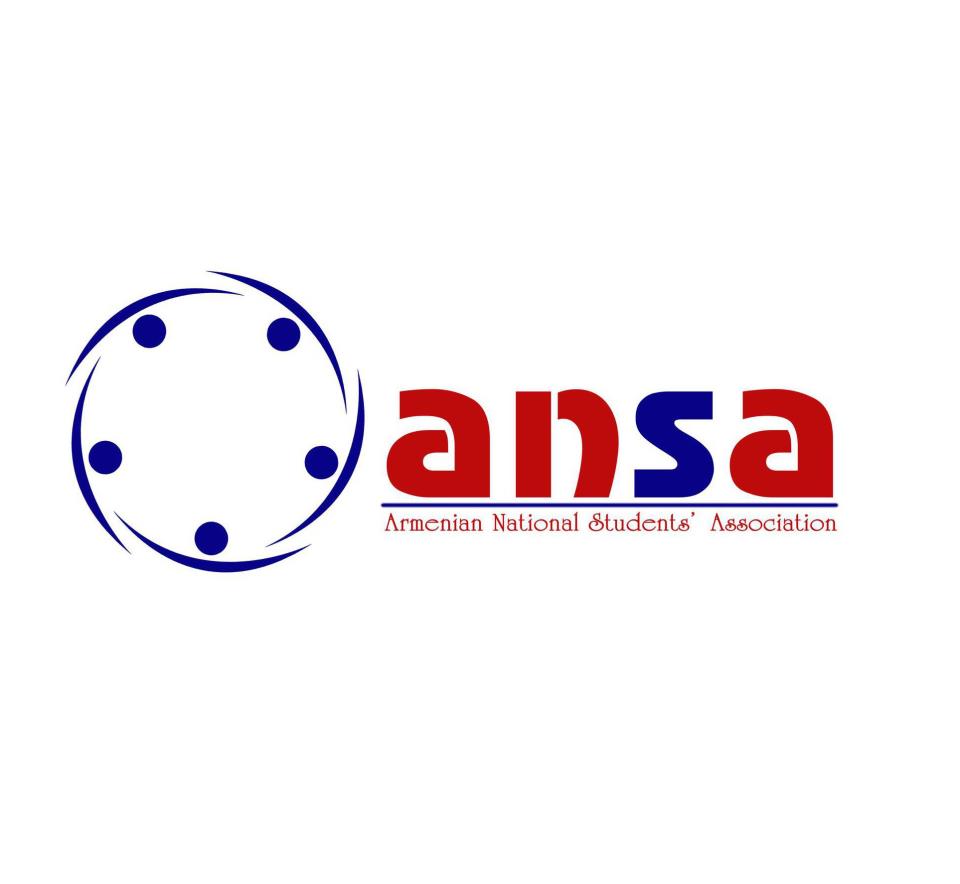 The Armenian National Students’ Association (ANSA) – is an organization of 15 local student unions from all over Armenia. Being the largest representative of the student body on the national level our organization aims to advocate, promote and protect educational, social, economic, cultural interests and rights of over 90 thousand students (October 2012) both on national and international level.

Our organization works for having stable, affordable and quality higher education. We are an organization that likes to say YES!

Mission
Our mission is to promote, distribute and protect students’ rights by forming an army of students who are able to realize their rights and responsibilities and are able to stand for them.

Description
ANSA is a voluntary, independent, and non-profit umbrella organization for the state and private universities, as well as for the student authority bodies and branches of foreign governmental and non-governmental institutions, which is established and functioned on the basis of the provisions of

It is guided by the principles of legality, equality, publicity, voluntarism of members, freedom of conscience and justice.

ANSA is an association which respects the autonomy of its members, which are in direct contact with hundreds of thousands of students. The contact is held through provision of information, education, networking, and a range of publication and professional activities.

ANSA implements a lot of projects connected with all the spheres students are interested in. The activities of ANSA are mainly aimed to advance the active participation and involvement of student self-governing organizations in the governing processes of the higher education institutions. The main goals of the ANSA are:

Use all the measures to detect and prevent speculations, harassment or any illegal activities towards the students.

Organization’s Values and Policy
The ANSA logo shows students as eternity that stands shoulder to shoulder standing for unity, and each student embodies the values of our organization. In order to have normal functioning in the future, our organization adopted a policy of a clear, stable and strong system of values and the protection of each element of these values will result in the creation of a healthy working atmosphere. These values include the following five elements:

Our organization seeks to provide equal opportunities for all: first of all, for members to fully participate in activities of student government bodies; and, secondly, to ensure the involvement balance of social, gender, and different religious groups.