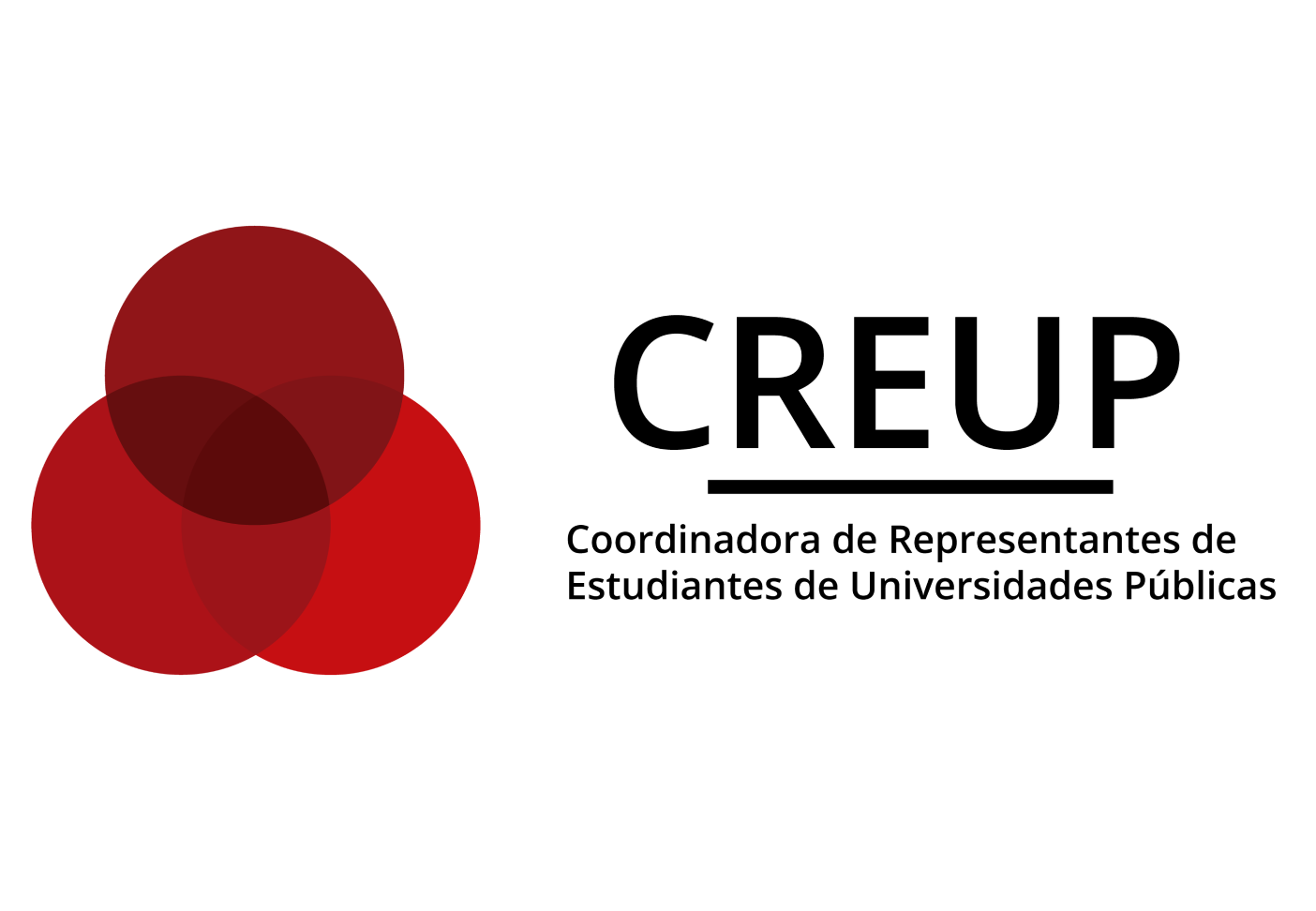 CREUP is an umbrella organisation of 22 top student representative bodies -MOREs- (as Local Students’ Unions) from Spanish public universities. Through its members, CREUP represents over 730.000 students in Spain.

The Local Students’ Union members of CREUP are open to all students in their respective higher education Institutions regardless of political persuasion, religion, ethnic or cultural origin, sexual orientation or social standing. Our members are also student-run, autonomous, representative and operate according to democratic principles. The purposes for which the association was created, referred to in its Statute, are:

The main ongoing activities of CREUP are: