VIENNA – Elisabeth Gehrke was elected yesterday evening as a new Chairperson of the European Students’ Union (ESU) at its Board Meeting in Vienna, Austria, with a mandate starting on 1 July 2014. Gehrke is Swedish and has served as ESU’s Vice-Chairperson since 1 July 2013. A year earlier, she was a member of ESU’s Executive Committee. 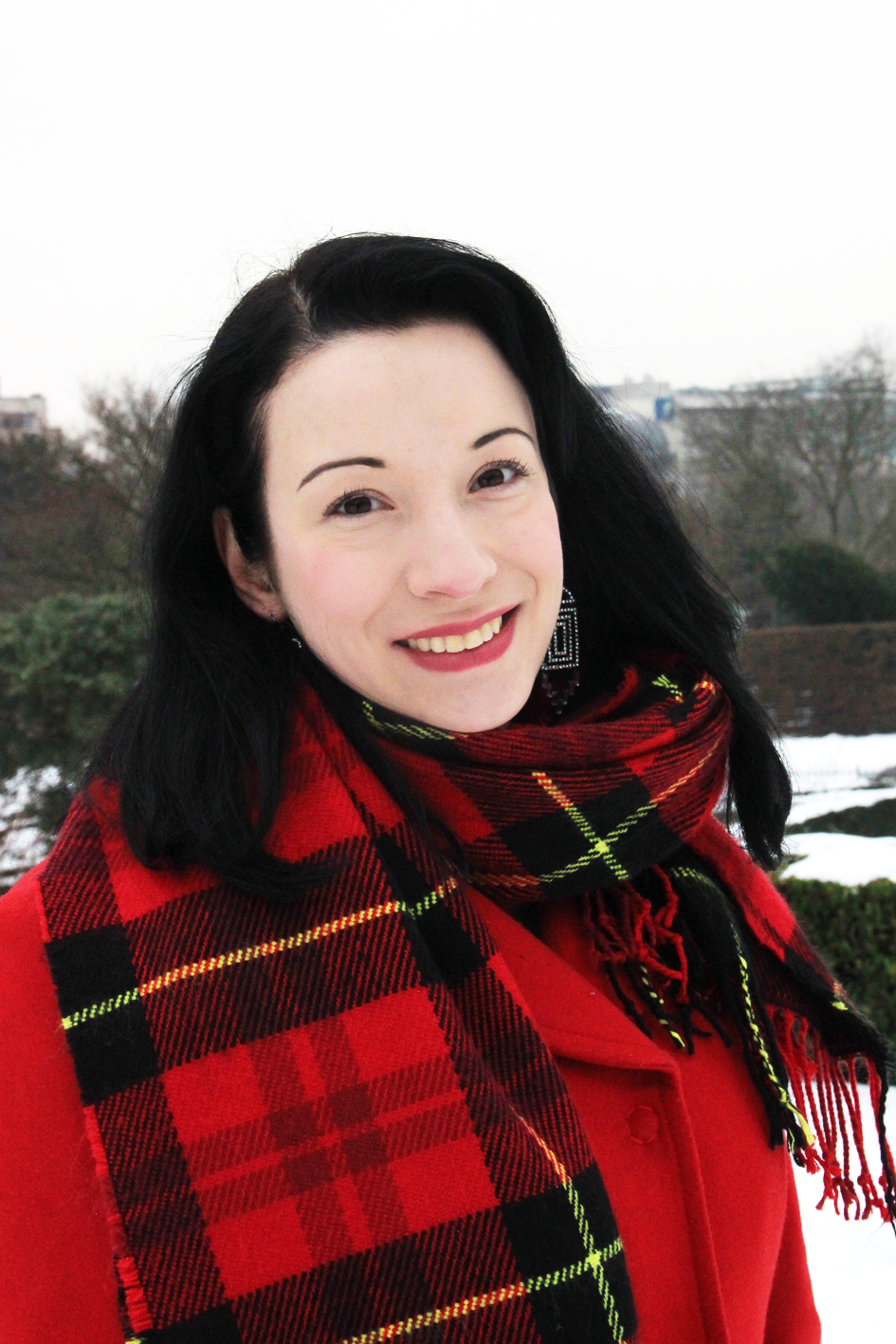 “I am very honoured and so happy to have been given this opportunity. I look forward to an excellent year leading the student movement in some very important struggles! We will have to convince new Members of the European Parliament, a new Commissioner and higher education ministers at the Ministerial Conference of the Bologna Process in Yerevan to do what is in the best interests of students and for higher education in Europe. This will not be an easy task, but our new team and I are definitely up to the challenge,” says Gehrke.

Gehrke has been engaged in the student movement for a long time, being a Vice-Chair of the Lund University Student Unions Association and the national union of students in Sweden (SFS). Gehrke is majoring in gender studies, but has also been a student of social science and humanities including religion and philosophy. At ESU, Gehrke has been mostly working on issues related to student-centred learning and the social dimension of higher education and accessibility, co-chairing the Working Group on the Social Dimension of the Bologna Follow-Up Group, among else.

Additionally, Erin Nordal was elected as a new Vice-Chairperson of ESU. Nordal is an American residing in Norway and is currently a master’s student in higher education at the University of Oslo. She has been a member of ESU’s Executive Committee since 1 July 2013, but was before that an officer for international affairs at the national union of students in Norway (NSO) from 2012-2013 and a Vice-President and officer for international, welfare and equality at the Student Parliament of Bergen from 2011-2012.

The Board Meeting also elected seven members for ESU’s Executive Committee, succeeding the current one led by the Slovenian Rok Primozic as a Chairperson. Blazhe Todorovski, from Macedonia, and Maksim Milto, from Lithuania, were re-elected for the Executive Committee. Additionally, Cat O’Driscoll, from Ireland, Karolina Pietkiewicz, from Poland, Lea Meister, from Swiss, Tiago Estêvão Martins, from Portugal, and Tijana Isoski, from Serbia, will join the Executive Committee as new members.

The European Students’ Union, headquartered in Brussels, is the umbrella organisation of 47 national unions of students from 39 European countries. ESU represents and promotes the educational, social, economical and cultural interests of students at the European level. Through its member unions, ESU represents over 11 million students in Europe. To find out more about ESU, follow us on Twitter @ESUtwt, check out or Facebook page or visit www.esu-online.org. ESU celebrates its 30th anniversary in 2012.