During the opening ceremony held at the Gran Salon of the National Museum of Archeology in Valletta, with over 120 delegates present, Forbes honoree and Queen Elizabeth Young Leader recipient Sara Ezabe spoke about the inherent nature and universality of human rights, and about the culture of said rights given their universality.

KSU President William Farrugia drew attention to the current unprecedented political crisis in the country, given that the freedom of expression is a fundamental human right. Responding to the questions asked about the current situation in the country, its position and actions in response to these turbulent times, Farrugia accentuated the fact that safeguarding the future and rights of its members is central to the role of any students’ union. Similarly, the University of Malta Pro-Rector Prof. Godfrey Bladachhino spoke about the importance of information and communication, especially with regards to student activism in a time of crisis.

ESU President Robert Napier expressed gratitude at Malta for hosting this board meeting with such a short notice and reiterated his concern at the state of affairs of his barely recognisable home country. He applauded KSU’s stance and its mobilisation of students at a time of national unrest, reaffirmed ESU’s support of the Maltese people’s cause, and noted the fortunate coincidence of Malta hosting such an event focused on the safeguarding of inclusive societies; with Maltese protestors taking to the capital’s streets to voice their anger at the government and state institutions. 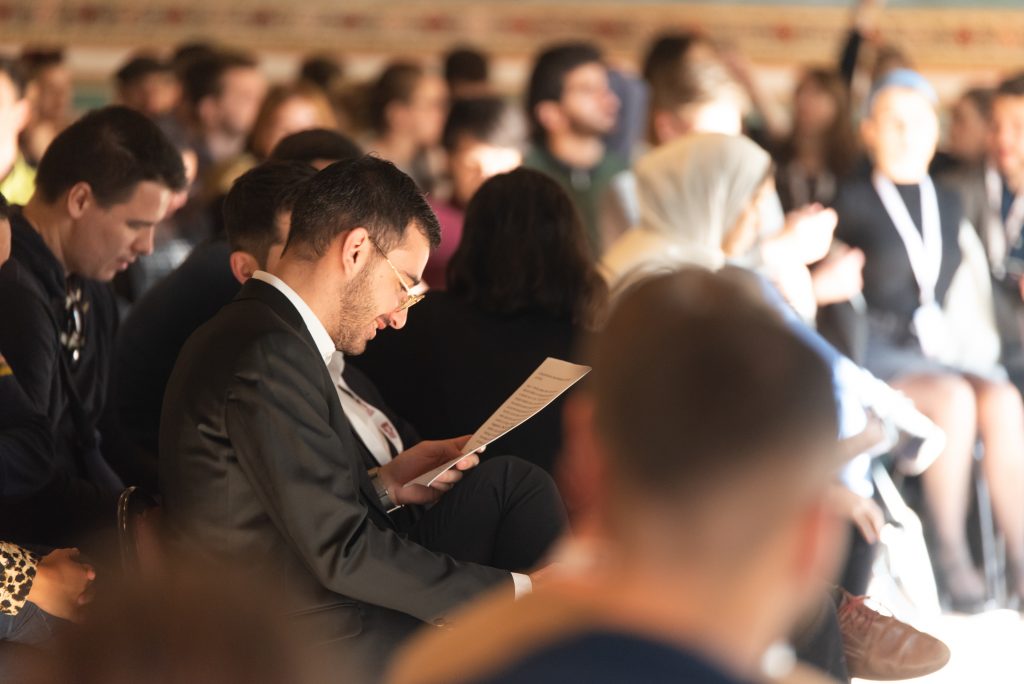 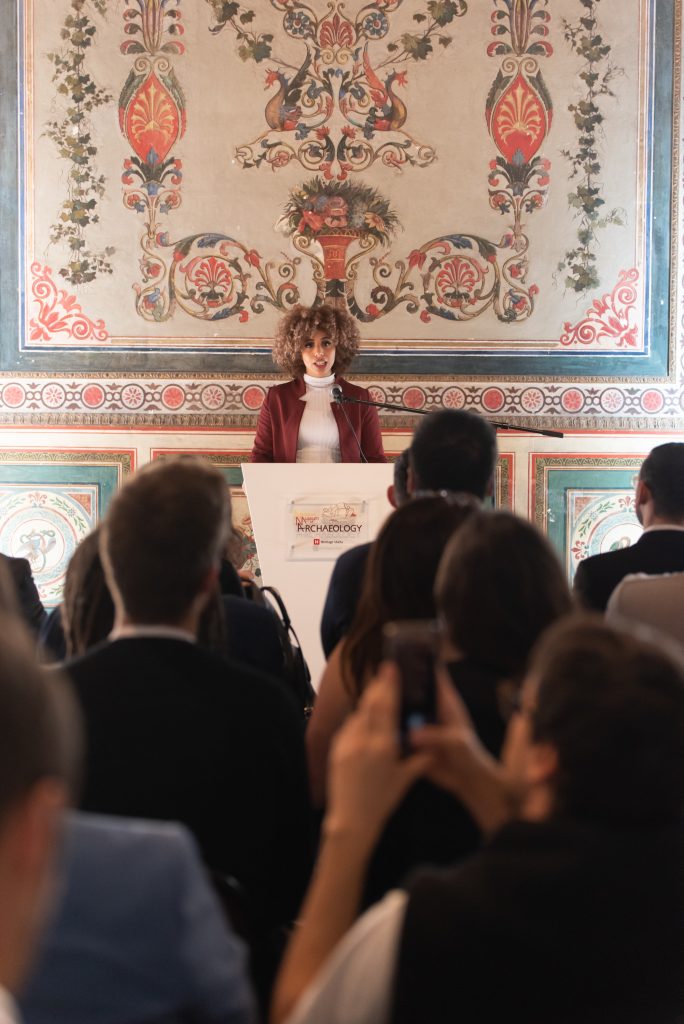 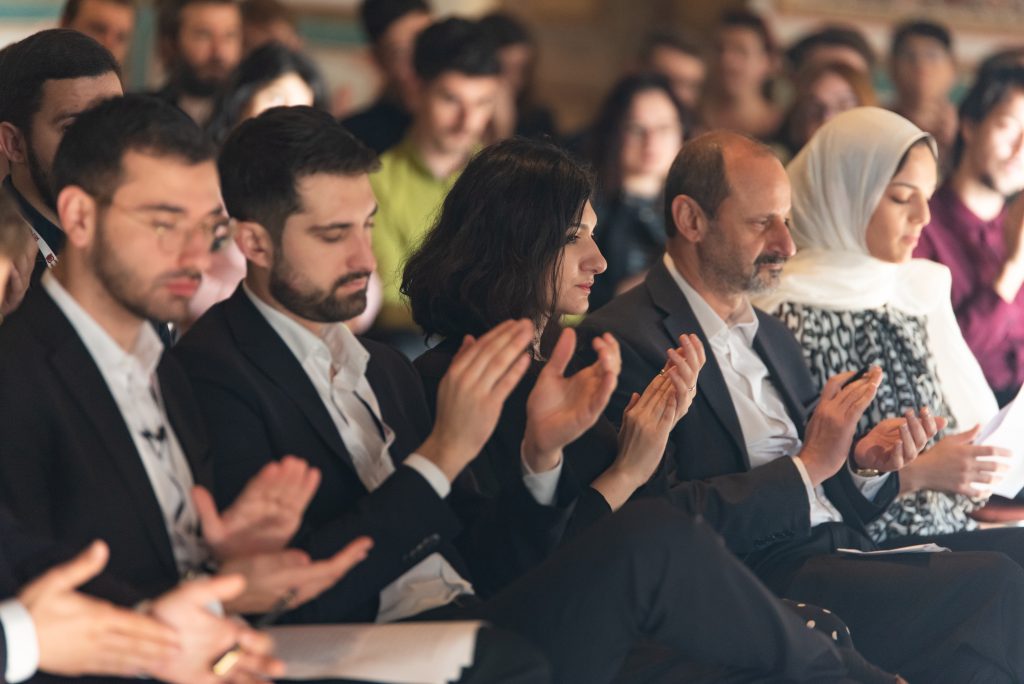 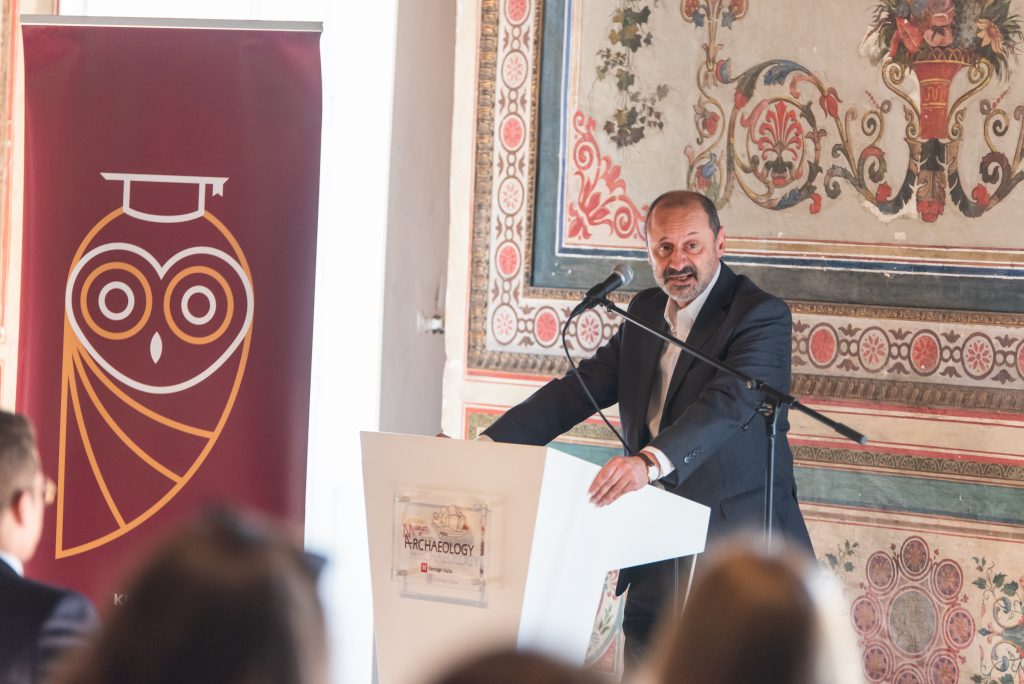 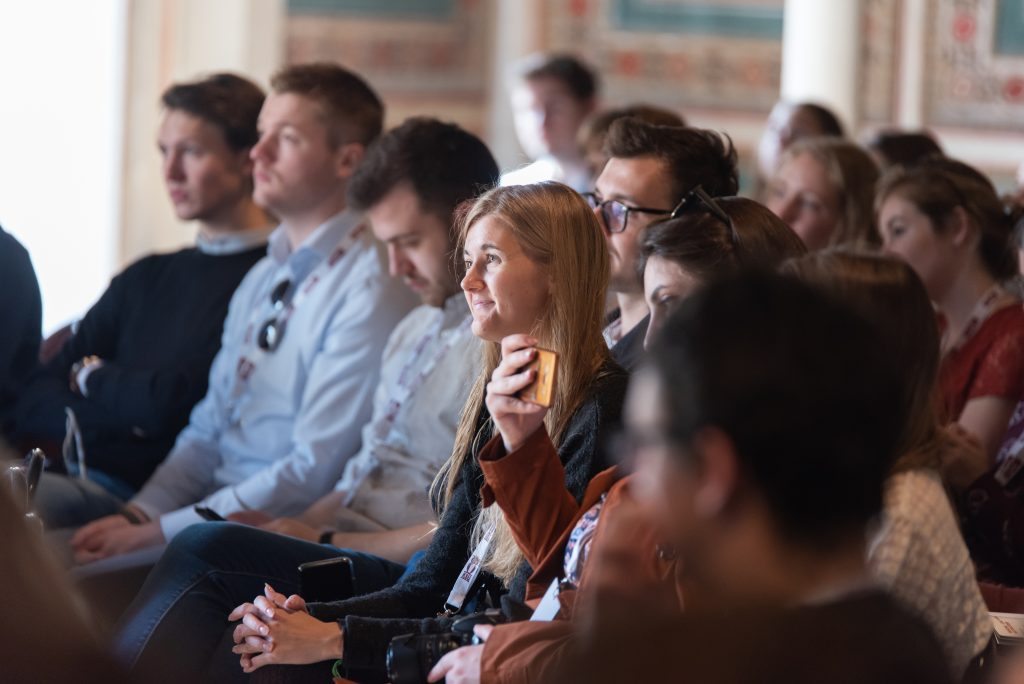 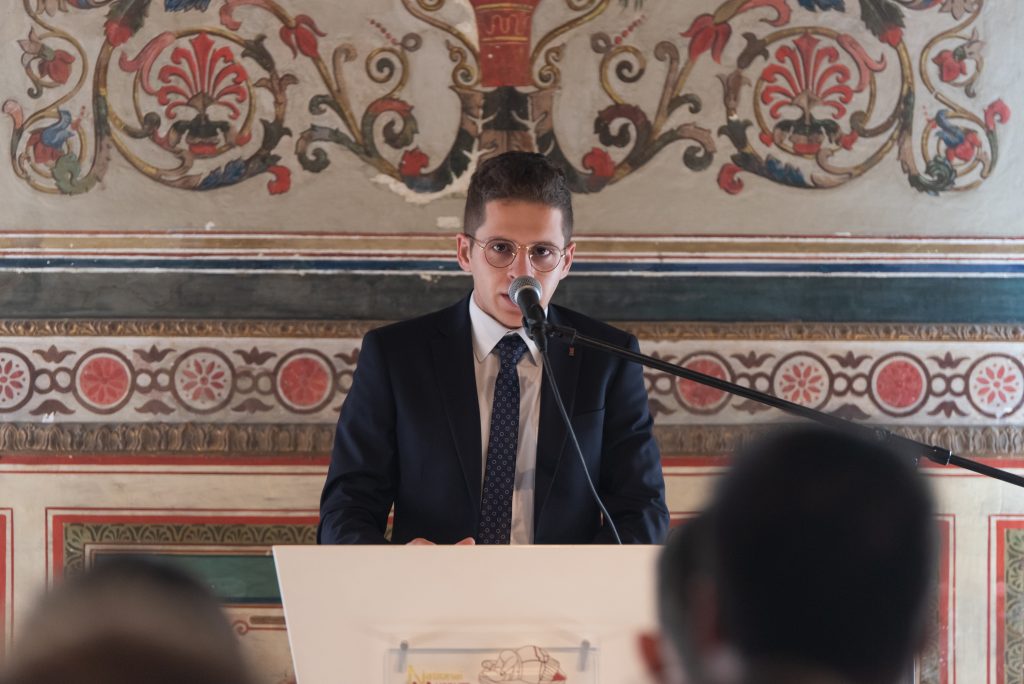