BRUSSELS – Three members of the Executive Committee of the European Students’ Union (ESU) attended summer schools that were organised by national unions of students in Estonia, Sweden and Finland. Those unions are also members of ESU. The summer schools included sessions on many interesting topics important to students and ESU was invited to present its work at all the meetings.

The summer school of the Federation of Estonian Student Unions (EÜL) was held from 9 to 11 August. Over eighty student representatives from local members of EÜL and rest student organisations in Estonia participated in the event. This year, the annual EÜL Summer School also included a national training session organised by ESU in relation to its project called Quest for Quality for Students (QUEST).

For three days, seminars and workshops were arranged on EÜL’s Strategy from 2014 to 2017, argumentation and public debates and public speaking and social media marketing. In addition, ESU’s Executive Committee member Maksim Milto facilitated a session on the policy papers that have been recently adopted by ESU, the current work agenda and latest trends in European higher education governance.

The last day of the event was dedicated to the QUEST national training session that was organised in collaboration with Student Participation in Quality Scotland (sparqs). This QUEST training was outlining the procedures and background of quality assurance best practices and particularities of engagement of the student body into the entire evaluation process on institutional and national levels. 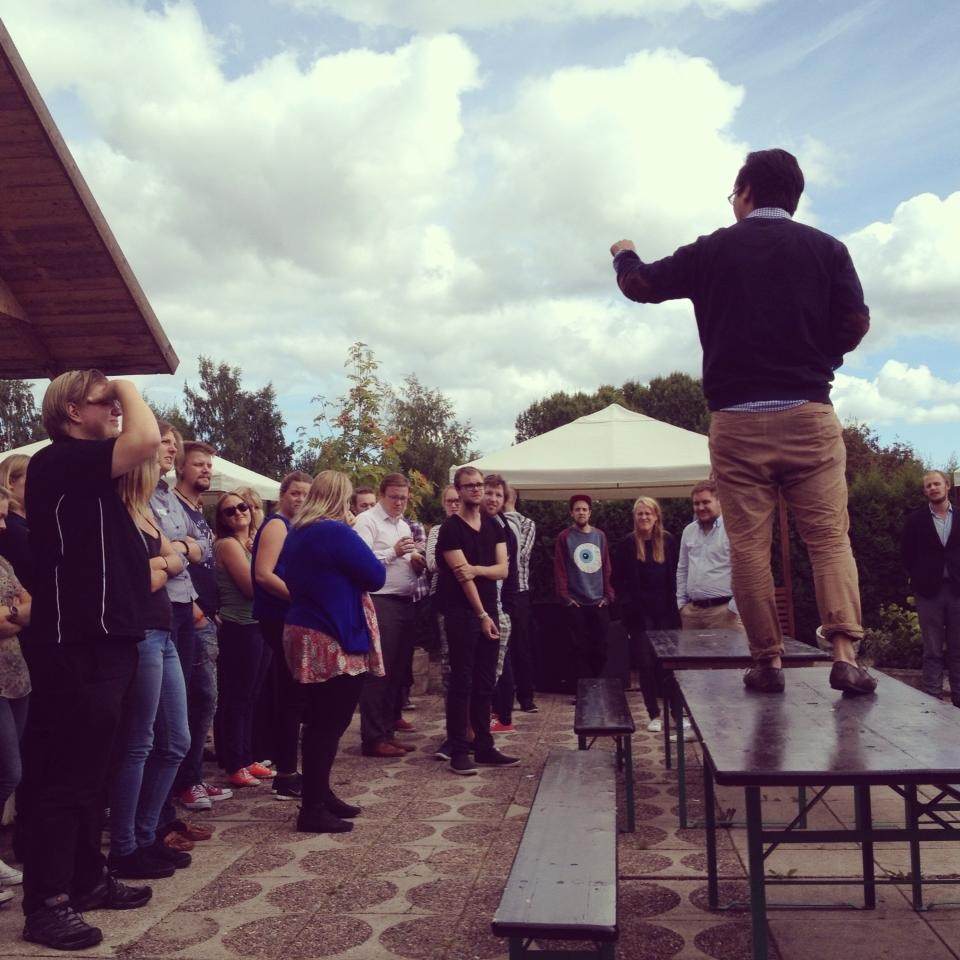 Sweden: A bootcamp for student representatives

From 22 to 23 August, the National Union of Students in Sweden (SFS) held its annual bootcamp for newly elected student representatives from Swedish universities. This year it was held in Nortälje north of Stockholm. The bootcamp gave the representatives trainings in different skills and the knowledge needed for their work in order to prepare them for their mandate. This covered everything from media communication to stress management. The event also gave the participants a chance to socialise and share their experiences. Michael Tolentino Frederiksen attended the event on behalf of ESU and explained its function, how European higher education policy affects the local level in addition to facilitating discussions on ongoing topics concerning the European Higher Education Area. 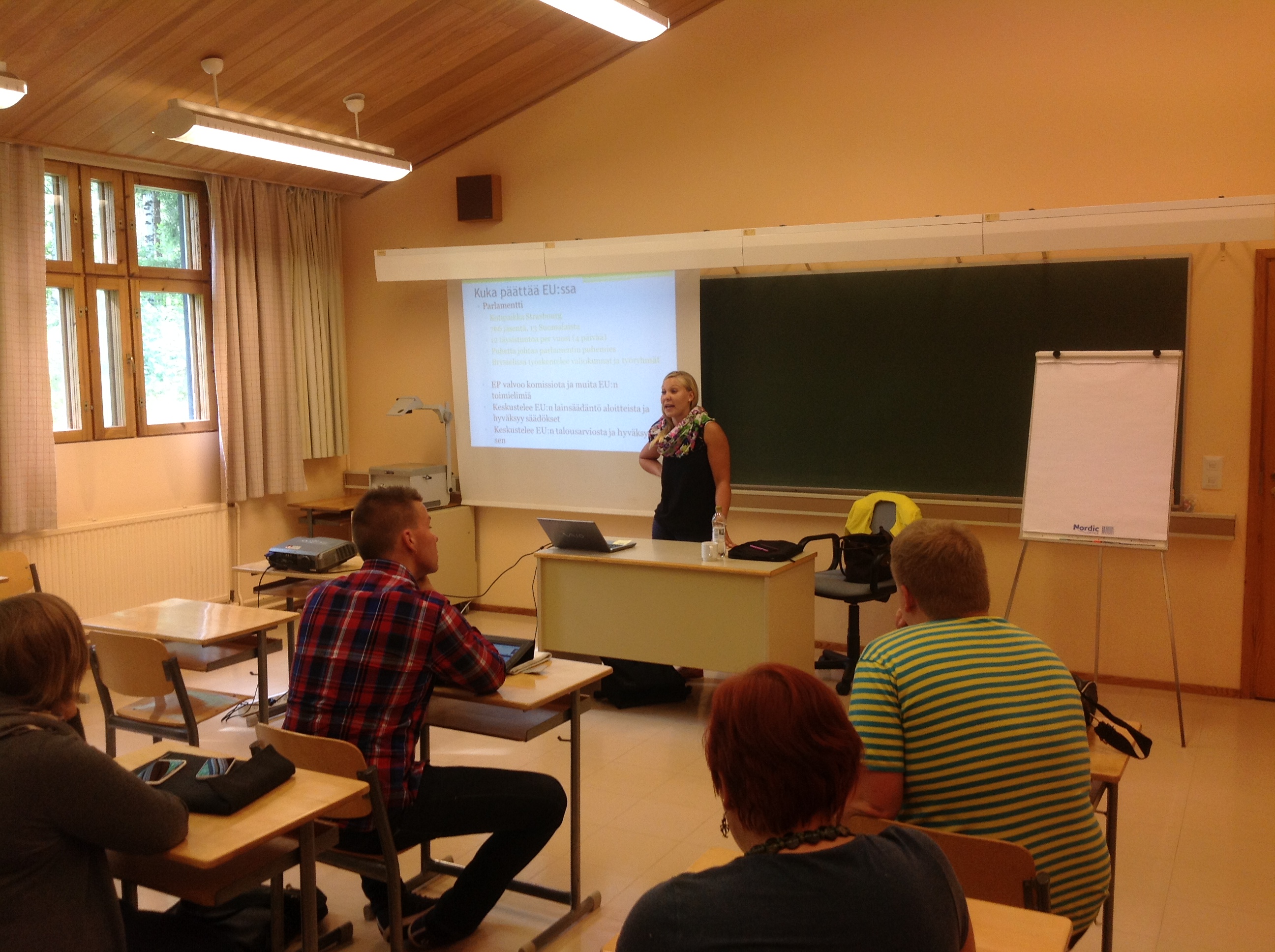 SAMOK, the national union of students in Finland, holds annually a summer seminar before the start of a new academic term in August. Approximately one hundred student representatives gathered for the event held this year in Kouvola, about 150 kilometers north-east of the capital Helsinki. Elisabeth Gehrke, Vice-Chairperson of ESU, attended the event on ESU’s behalf.

The topics discussed included the future of the UASs, student health care, the European agenda, youth guarantee for higher education graduates, equality and diversity in the student unions, students’ sports, marketing and communication and lobby work within municipalities.

The seminar was followed-up on with a retreat for national and local executive committee members during which the national organisation representatives and the local unions further discussed upcoming themes and the year so far.

The European Students’ Union, headquartered in Brussels, is the umbrella organisation of 47 national unions of students from 39 European countries. ESU represents and promotes the educational, social, economical and cultural interests of students at the European level. Through its member unions, ESU represents over 11 million students in Europe. To find out more about ESU, follow us on Twitter @ESUtwt, check out or Facebook page or visit www.esu-online.org. ESU celebrates its 30th anniversary in 2012.