Why education is a life-saving sector for refugees

GAZIANTEP – Since the so called refugee migration crisis hitting Europe in the summer of 2015, there are numbers we are starting to know by heart. In 2015, the UNHCR has registered over 4 million Syrian refugees: 2,1 Syrian refugees live in Turkey, over one million live in Lebanon, over one million live in Jordan and Greece registered over 500 000 refugees. Out of the Syrian population that is still living in Syria, 13,5 are in dire need of basic services: food, non-food items, health, education, shelter, water, hygiene and sanitation. 6,5 in Syria are Internally Displaced Persons. Numbers are devastating, yet for the most of us, they don’t mean anything until we meet a Syrian person and we can give a human face to these numbers. Hopefully with the majority of those refugees being young people, our generation will be able to meet them in schools, universities or in the workplace and welcome them without fear and with compassion. If we often need to put a human face on Syrian refugees, we must show them our human face as well by being compassionate, this is what makes us Human. But before we meet refugees in schools, universities and in the workplace, there are many steps that need to be taken by our European governments.

After five years of conflict, the Syrian crisis is still seen as a humanitarian crisis and only emergency solutions keep being proposed to respond to the needs of the Syrians both in Syria and in the different host countries. However after 5 years of war, we cannot only talk about emergency anymore. With no political or military solution to the conflict in sight, Syrians have to continue to learn how to live in a war and as displaced persons. They need to build resilience and to be actors of their lives. Syrians will no longer wait for relief and assistance, and wait for the time to pass. This is exactly why 500 000 have taken the dangerous sea and land roads to Europe. In search of a better future, in search of education.


Most of the Syrians I have met in Gaziantep are my age, in their twenties. Most of them were not able to finish their degrees in Syria as they had to flee the war and were at risk at any point in time of being arrested by simply attending university. Most of them hold to the idea that they will finish their education. The first time I came to Gaziantep, in the summer of 2014, I was confronted with the harsh obstacles Syrians face to enter university in Turkey, part of the European Higher Education Area. One confessed “I have applied to many universities for the second year in a row, if I don’t get in this year, I am going back to Syria to fight”. In summer 2015, some of the Syrians who had not been able to enter university would still see joining armed groups as an option or fleeing to Europe and attempt to study there. 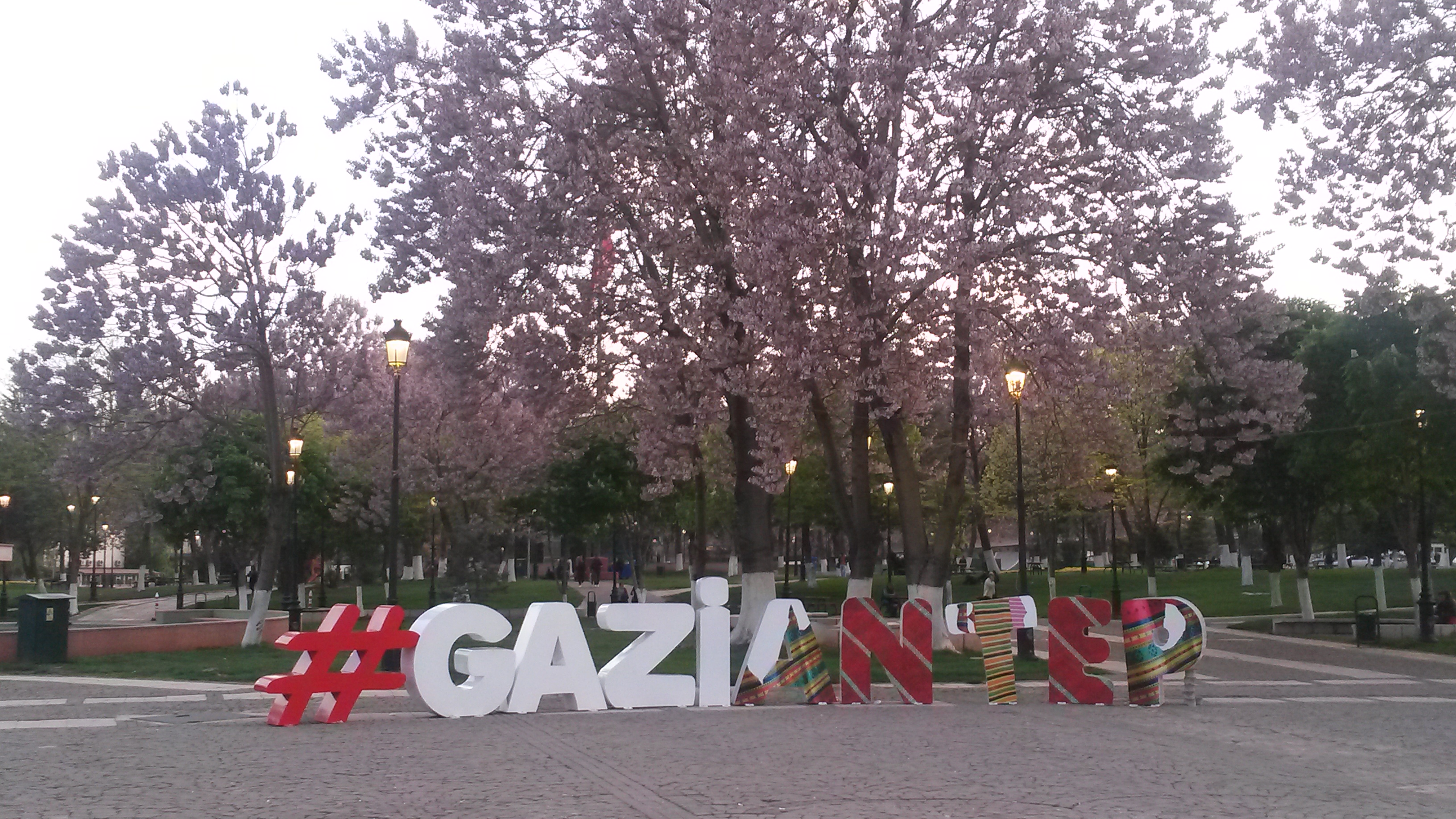 
Europe is living now a migration crisis, a refugee crisis. Words got used over and over and have started to lose their meaning. But yes, Europe has now over 500 000 refugees, all recognized by the Refugee Convention and all protected by their rights, like any other European resident. Most of them are in age of studying. We are still talking about a humanitarian crisis that leads so many refugees to Europe. Therefore some states tend to adopt temporary solutions that once again will not fit the needs of the refugees after 5 years of conflict in Syria, and even more years of conflict for Iraq and Afghanistan. In higher education in particular, temporary solutions have never fitted any context as investing in higher education, is investing in a future, it is investing in a long-term sustainable society. Too often, universities have answered with too little number of scholarships or none at all, with short-term scholarship and with inadequate amount of the scholarship. In Turkey, despite the number of scholarships offered, only 2% of Syrians in age of studying are currently enrolled in a university. Scholarships with a duration of 6 months or one year are absurd and yet this is a measure commonly adopted. Why would a person take a scholarship for a semester or a year when a bachelor degree is three years and a master degrees two years on average? Why taking the chance of the scholarship without being sure to be able to finish a degree? The amount of the scholarships are also too low. In Turkey I have heard the testimony of two Syrians who got awarded scholarships after a very long and competitive selection process. One received a scholarship to study in the Netherlands but had to turn it down because he is now the only person with a sustainable job and he is the only bread-winner for his family still living in Syria. Syria has a very high cost of living due to all the distortions the market is having and the scarcity of food and non-food items in the local market. He simply could not afford to study, even with a scholarship. The second one received a scholarship to study in the UK. The selection committee could not decide between two candidates and suggested to split the scholarship in two so that each would receive some support. Splitting the scholarship in two led both of the candidates to turn down the offer. With half a scholarship, it was impossible for them to cover the cost of living in the UK and support their families. Another temporary solution often considered is making separate curriculums and classes for Syrians as they will return home. The problem is no one knows when they will be able to return to their home country. This temporary solution clearly does more harm than good as Syrians who would have studied in those separate classes would not have learnt the skills, knowledge and language necessary to find an employment and integrate in the host community upon graduating. Other temporary and emergency solutions are being contemplated European universities and governments. What we don’t understand is that emergency solutions are long-term. The solution to the lost generation, the solution to the lack of education opportunities, are long-term solutions that will allow refugees to be actors of their lives. Refugees have left Syria in search of safety. But most refugees have left Syria, Turkey, Lebanon and Jordan because it is unbearable to be in a limbo state and it is unbearable to have an uncertain future. Europe should not contribute to their feeling of insecurity and uncertainty. Integration in the new host communities can only happen if a person recovers stability and step by step recovers a sense of normalcy and security. Let’s not commit the mistake of continuing to contribute to their suffering and their sense of insecurity by offering short-term and emergency solution to their lack of education opportunities. 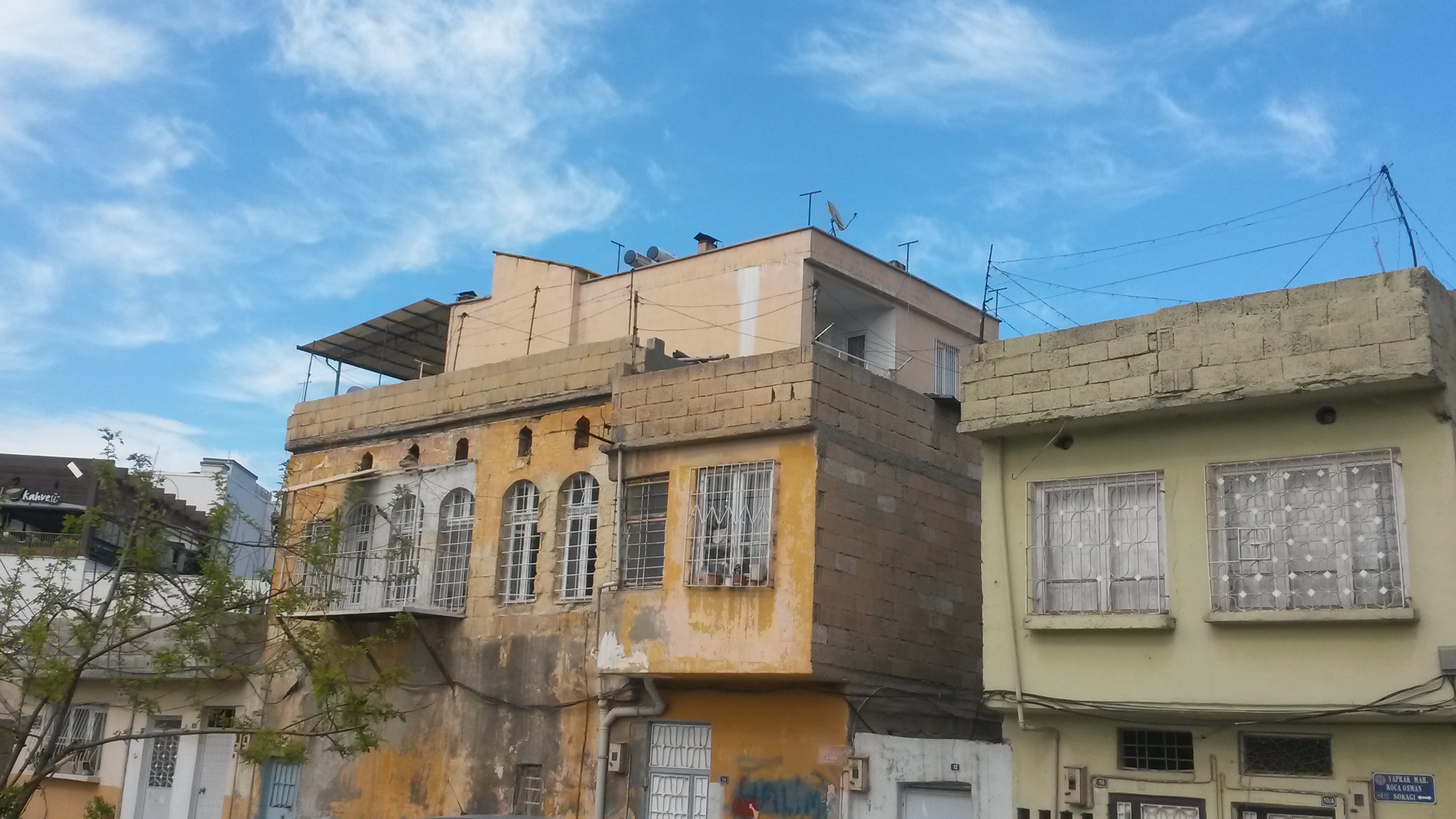 What solutions can then be offered to refugees in age of studying in Europe that will ensure their well-being and future? What solutions can be adopted to ensure not only the future of the refugees, but the future of our European societies as well? There are no set answers but here is an attempt of offering some suggestions. The number and the amount of scholarships needs to be increased and should cover the entire duration of a degree. The cost of studying is a common problem faced by any student, it is then also an obstacle faced by Syrians. Waiving of tuition fees, allocating more scholarships is a start to help refugees pursue an education. Most Syrians face the problem of having their degrees, skills and knowledge recognized. Indeed, some do not have any documentation, other have it but don’t’ have their diplomas recognized, others have studied for a couple of years but were not able to finish their degree. Universities and governments have to put in place a simplified application process for refugees and adopt a different format of recognition of diplomas. Also, the obstacle in applying to Universities often come from complicated procedures and unclear guidance on how to fill out application forms. Support services to apply for universities must be put in place. Once a refugee is accepted into university, it is essential to support this student in succeeding his studies. Information about refugees’ rights and their access to different services must be disseminated. Access to housing, medical services and psycho-social services, access to legal counselling must be available. Language courses must be offered as language is one of the fastest and best ways to integrate in a new community. Dealing with and understanding the fight of refugees is not an easy thing. Therefore academic and administrative staff should receive trainings on refugee rights to be able to orient their students, but also trainings on how to adjust to refugee students and integrate them in the class. Common activities and shared spaces must be created between refugee students and host students.


The list goes on and on. But the most long-term solutions come from attitudes: refugees need to recover a sense of normalcy and security, therefore they need to be treated as human beings and need to be welcomed without fear and with compassion.