The project “Bologna Hub Peer Support” aims at fostering the implementation of the Bologna key commitments and the application of the Bologna tools at higher education institutions throughout the European Higher Education Area (EHEA). Higher education institutions (HEIs) which are interested in discussing challenges, exchanging experiences and developing practical reforms jointly with bologna experts, are encouraged to apply for participation in the project.

According to the 2018 Bologna Process Implementation Report, the implementation of key commitments and Bologna tools remains uneven, both between policy areas and between countries. In order to alleviate these discrepancies, the EU-Commission and the EACEA have supported over many years the development of higher education reforms and the implementation of Bologna principles at Higher Education Institutions (HEI) in Europe. To this end, the EACEA set up an invitation to submit project proposals for „Initiatives to support the implementation of European Higher Education Area reforms“ in 2019.  In this context, the project proposal „bologna hub PS“ was selected by the European Commission (EC) to be funded. While the EC is the main sponsor, the German Ministry of Education and Research (BMBF) as the official coordinating institution contributes the remaining share.

The project”Bologna Hub Peer Support” starts on 1 September 2020 and is envisaged to end on 30 August 2022. In the course of the project, the experts, as well as the representatives of the project consortium, will meet up in the context of a kick-off-workshop, an intermediate workshop as well as a final conference. During the kick-off workshop, peer counselling concepts will jointly be elaborated. After the workshop has taken place in autumn 2020, the matching phase between HEIs and experts will be initiated. It is expected that the first cycle of the counselling missions starts in early 2021. HEIs may apply for participation in the project until 31 March 2021.

In September 2021, the experts and the project consortium will evaluate the first phase of peer counselling visits during an intermediate workshop. A working paper that includes a reflection on the initial challenges and possible solutions will be developed. Following the intermediate workshop, the second counselling phase begins. This cycle consists of a joint reflection between the experts and the HEIs on specific challenges presented within the scope of the implementation period. In summer 2022, a final conference with HEIs, experts, the project consortium and other stakeholders will be organized. In the course of the event, the final results, deliverables as well as lines for future developments will be presented and discussed. 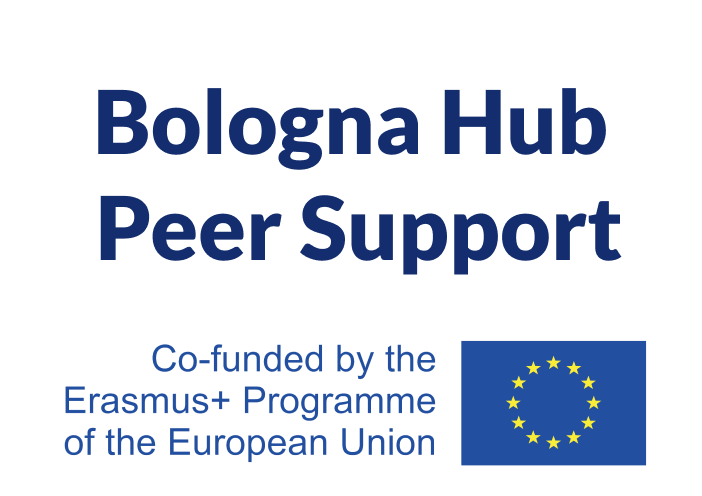